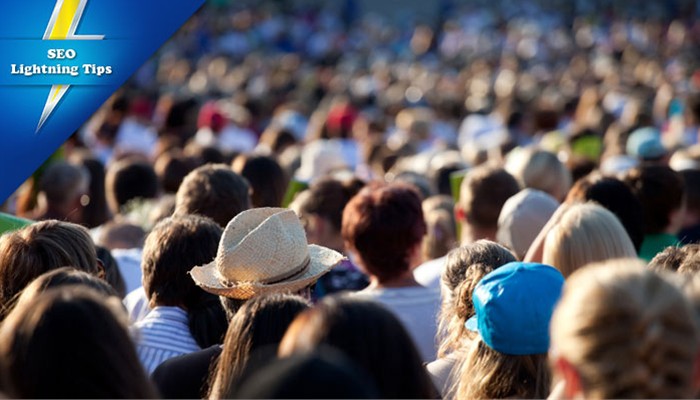 Ever heard of Vivian Maier?

She was born in New York City but spent the first half of her life in France. When she moved back to the United States, she settled in Chicago, where she worked as a nanny and took photographs in her spare time – tens of thousands of photographs.

Her pictures, which are almost exclusively of people, were found shortly before her death in 2009. They have since been seen around the world – printed in newspapers, published in magazines, and displayed in museums.

They’re works of genius, which no one ever saw or heard about for more than 40 years. Ms. Maier simply kept them in an old chest, never once sharing their beauty with the world.

Why am I telling you this? So that you don’t make the same mistake with your own work...

SEO is an ever-changing practice. Like an iceberg, it shrinks and grows and moves and flows over time. The last few years have seen the predominant SEO strategy shift from link building to content.

In 2014, content is still King (with a capital “K”), but the fact remains: links matter. After all, what good is great content if nobody sees it?

So don’t disregard link building. Create and nourish relationships with as many people as you can online. Network through social media, write guest posts on other blogs, ask people you know for links, respond to your blog’s comments, create an RSS feed, give a care and believe in your work – imagine how different Vivian Maier’s life would have been if she did?

Since 1992, I have been the President & CEO of Spectrum. I am very passionate about delivering tangible and significant Internet Marketing results for my customers. https://www.linkedin.com/in/spectrumtyking 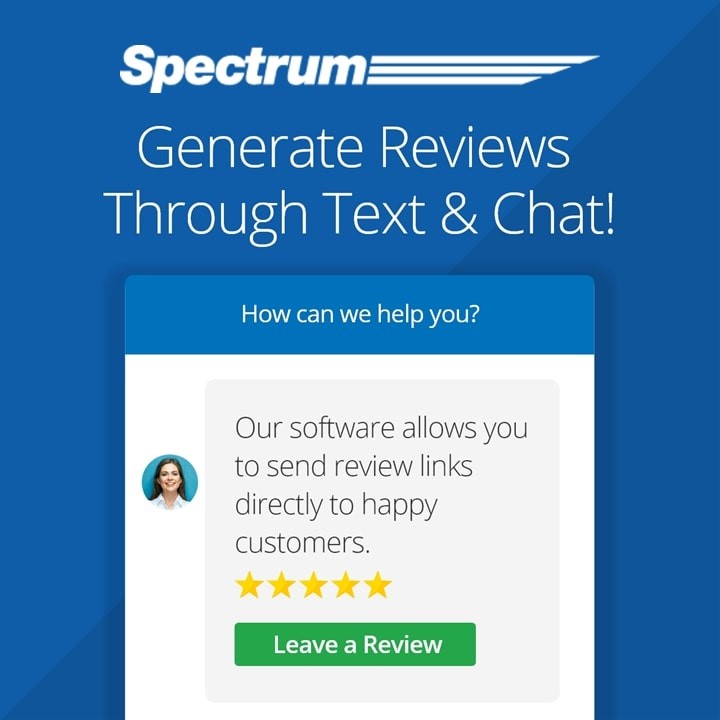 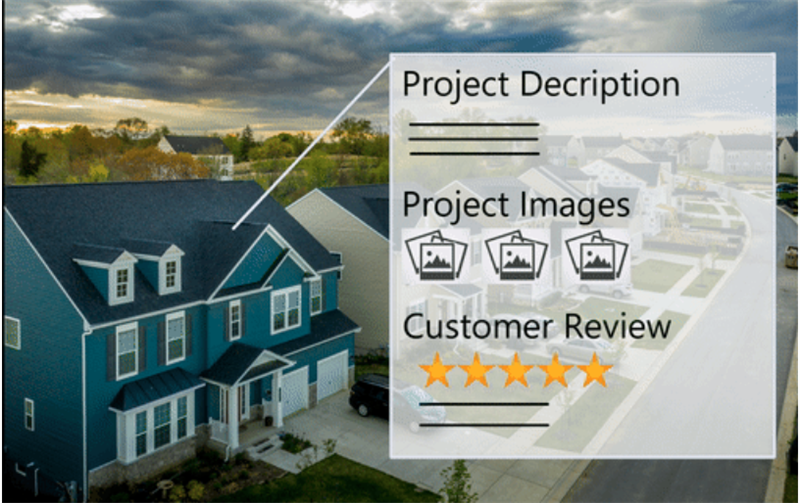 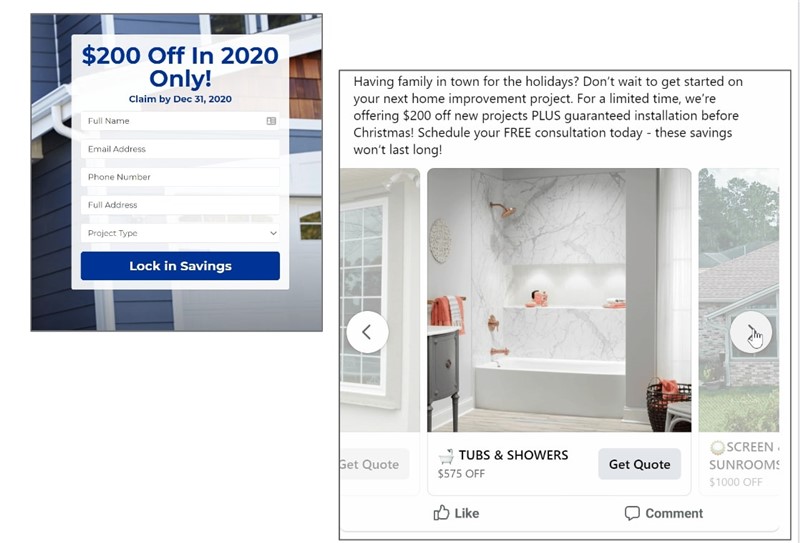